What are Cents Per Mile (CPM) Employee Mileage Reimbursements?

Cents per mile (CPM) are suggested rates at which to reimburse your employees for using their personal vehicle for work. The IRS and CRA set them yearly. 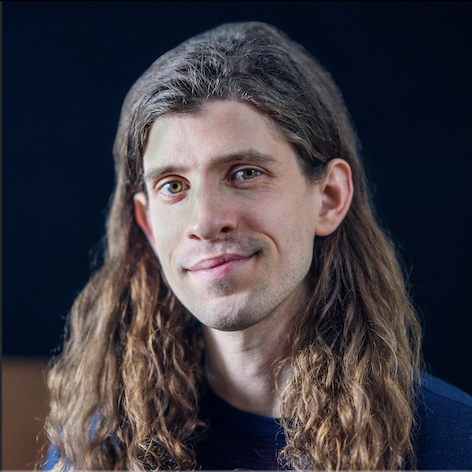 What is a Cents per Mile mileage reimbursement?

Using the Cents per Mile (“CPM”) rate, companies reimburse their employees who use their personal vehicle to drive for business purposes. The IRS and CRA both set optional standard mileage rates in cents for employee vehicle reimbursements.

Is cents per mile a good reimbursement program?

Some enterprises operate on fleets of company-owned or leased vehicles; others pay flat rate car allowances to employees to supply and drive their own car. These programs both have drawbacks. The former is expensive and administratively burdensome; the latter is subject to income and payroll taxation. For those reasons, employers opt for CPM.

To institute a CPM program, employers need to empower their employees to use their own vehicle for work. They must accurately log the miles driven by every employee, including the purpose of the trip and destinations. Then they reimburse drivers according to the standard rate set by the relevant tax authority.

In 2021, the IRS standard rate for reimbursements is 56 cents per mile. In Canada, the CRA rate for 2021 is 59 cents per kilometre (for the first 5000 kilometres—53¢ per mile after that). Below you can see a history of each organization's recommended rates.

The rates suggested by the IRS and the CRA are the maximum values that can be repaid to employees before the reimbursement is assessed for tax. Any amount paid beyond that figure is assessed for both payroll and income tax. This is done because organizations do not want reimbursements to become covert  income payments.

Cents per mile is not the only option for a business vehicle program.

CPM is meant to reimburse drivers for a variety of costs associated with purchasing and operating a vehicle. Insurance, depreciation, fuel, maintenance, tires—these expenses are all meant to be captured by the suggested CPM rates.

In practice, cents per mile programs do not perfectly reflect these fluctuating costs. Fuel prices change far more regularly than do the suggested rates, and different vehicles in different cities cost various amounts to insure. For this reason, employers often transition to fixed and variable rate (“FAVR”) programs.

CPM is chiefly useful for reimbursing employees that drive occasionally. It is suboptimal for companies who require employees to drive daily for business. Since no two vehicles cost exactly the same to own and operate, reimbursing equal sums to every driver leads to inequity.

For companies with drivers in diverse locales, the CPM model is unfair. A truly equitable system involves accounting for the assorted fixed and variable costs of all drivers. Cardata implements FAVR programs in the US to rectify those inequities, while also saving companies money. Cardata has designed a comparable FAVR program for Canadian companies, so that they can realize the same benefits.

US and Canada Standard Mileage Reimbursement Rates: a History

CRA after 5000 rates for the same period:

In all of the years stated above, an additional 4¢ per kilometre is allowed for drivers in the Northwest Territories and Nunavut.

Disclaimer: nothing contained in this blog post is legal or accounting advice. Consult your lawyer or accountant and do not rely on the information contained herein for any business or personal financial or legal decision making.