Experts on how to save money and reduce liability with your vehicles.

Founded in 1999, Cardata was launched by former fleet executives who identified a need for a cost-effective and accurate way to reimburse drivers. Since our founding, we have built a 20-year track-record of delivering exceptional vehicle reimbursement solutions. Today, we serve companies ranging from smaller regional enterprises to Fortune 500. 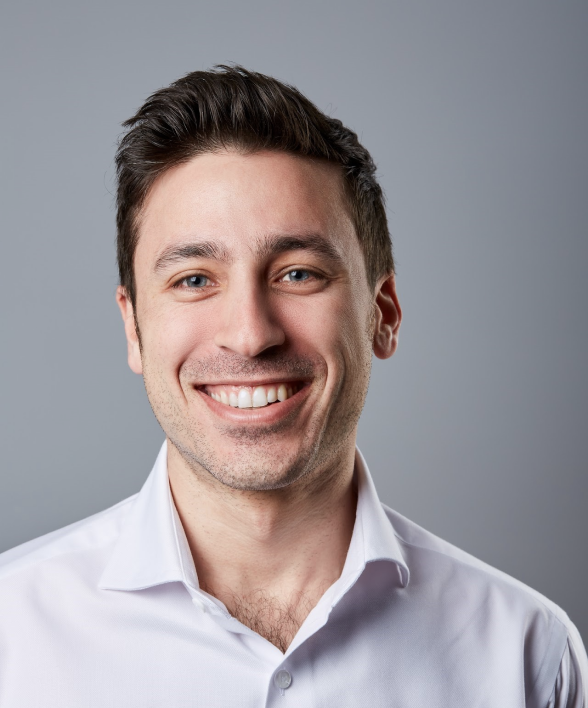 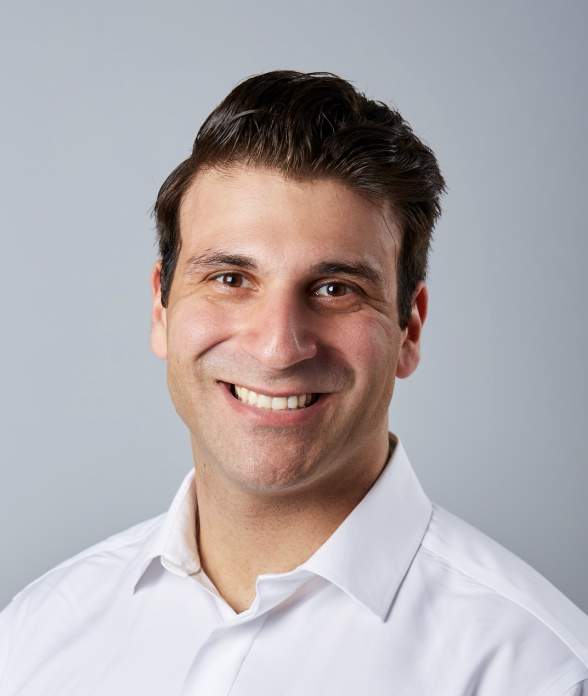 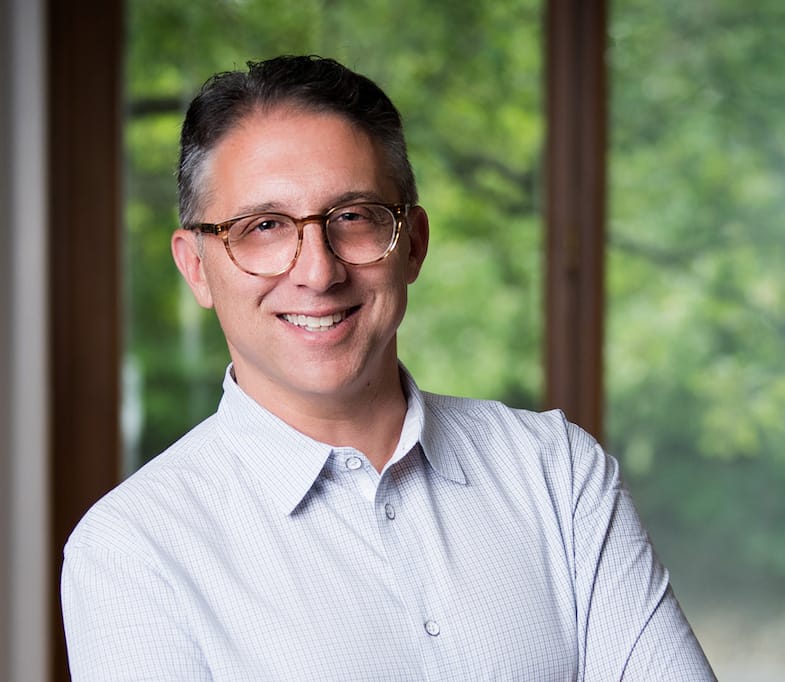 Adam is a seasoned operating executive with nearly 25 years of experience leading the growth, evolution, and ultimate value realization in small to mid-sized founder led companies. From 2002-2019 Adam was the COO, President, and a principal of Advance Partners, the nation’s leading provider of financial, technical, and strategic support to staffing and recruiting firms around the country. When Adam joined the company, it had approximately 15 people and generated roughly $1 million in annual EBITDA. Adam led the senior management team in the creation and implementation of an aggressive expansion strategy, resulting in significant revenue and EBITDA growth, and employee base growth to nearly 200 people. In 2015, the company was successfully sold to Paychex, Inc. (PAYX) for approximately $300 million.  From 1995-2001, Adam was the Vice President of Corporate Development for CRS, Inc., a leading provider of outsourced employee relocation and related services. During his tenure, CRS acquired several competitor firms, raised debt and equity capital, and grew annual EBITDA from $1 to $12 million. The organization grew from 50 to more than 400 employees. Adam was then instrumental in the sale of CRS to SIRVA, Inc., the nation’s leading moving and relocation business, at the time owned by Clayton Dubilier & Rice. Adam holds a B.A. with Honors in American Studies from The University of Texas at Austin, and an MBA from Harvard Business School. Adam lives in Cleveland with his wife and two children. 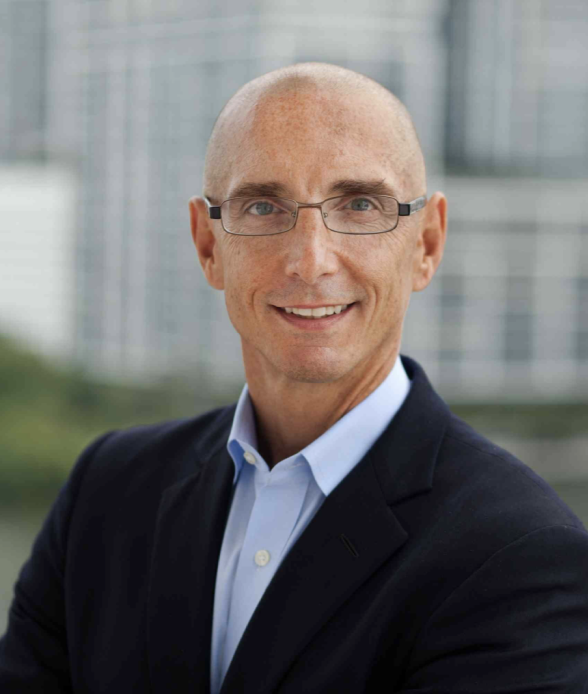 Brad Brown is a Senior Partner Emeritus of McKinsey & Company, where he advised senior executives on their most important business technology and advanced analytics issues. He was a senior member of the Digital Technology practice, and the global leader of the Big Data practice. He was central to the build-out of the McKinsey Analytics Nerve platform, Data Cloud, and analytics tools.  He was also a leader in the Fintech and InsurTech practices. For seven years, he led the Global Insurance Technology practice, and is well known across the industry. Mr. Brown is also the managing director of BBCP, a private investment partnership that invests in search funds and profitable small-cap companies. He has over fifteen years of experience in small-cap growth investing, and has acquired over 50 operating companies across different industries. He is on the board of five tech-enabled buy-outs, and is on the board of advisors of four startup growth companies.  Mr. Brown is a graduate of Dartmouth College, the University of Pennsylvania, and the Wharton School. 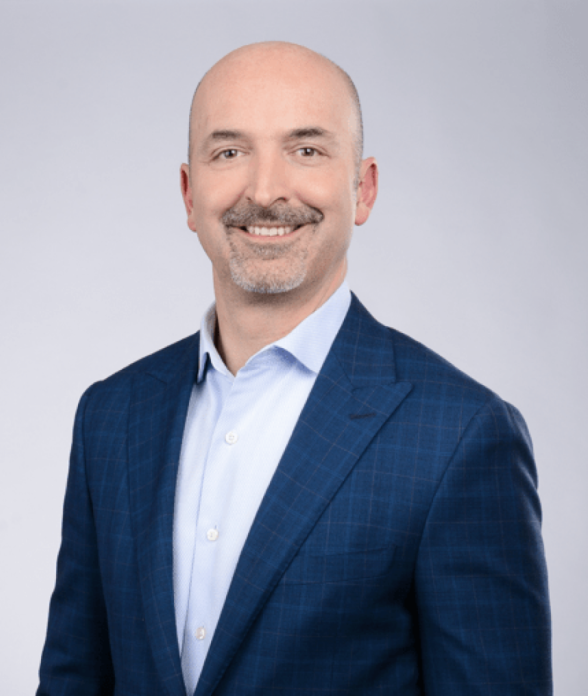 Jonathan Piurko is the Co-Founder and Managing Partner of the Sage Capital Group of Companies, which includes the main operating company, Sage Capital Partners Inc. Mr. Piurko’s role as Managing Partner involves strategic planning, investment origination, portfolio management and monitoring, corporate governance, and overall management of the Investment Manager, along with his partner, Glen Silvestri. He is a member of Sage’s investment committee and also sits on several boards of directors for Sage’s portfolio companies. He is also active in the sourcing, selection and management of Sage’s investments. Prior to co-founding Sage Capital with Mr. Silvestri, Mr. Piurko held a variety of senior level positions in the legal industry, capital markets and the investment and finance industry. He started his career as a lawyer at Blake, Cassels & Graydon LLP in Toronto where his practice focused on M&A. He then moved on to Northwater Capital Management Inc., where he spent 14 years as Managing Director of the firm’s private equity and venture capital investment funds. Mr. Piurko then founded and launched Monarch Bridge Financial Inc., a capital markets advisory business, in 2017 focused on succession planning and advising retiring business owners in respect of their capital raising options and succession plans. 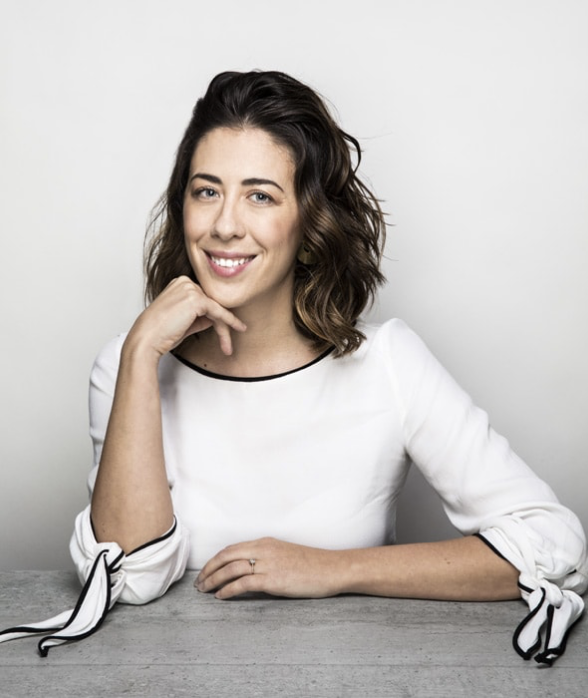 Chelsea led the HR function at Lightspeed, growing them from 18 colleagues in Montreal to more than 1,000 employees globally. Lightspeed was a venture-backed company that underwent multiple rounds of funding, a number of acquisitions and is now publicly traded (TSX/NYSE:LSPD).   Over 11 years, Chelsea built and led the recruitment, compensation, talent management, and other HR functions for Lightspeed; served as a member of the executive leadership team; oversaw the people integration of multiple acquisitions; and helped design and transmit Lightspeed’s unique company culture.   Today, she works as an advisor to promising technology startups and high-growth companies, with a focus on implementing world-class HR processes, team culture, and growth strategies. 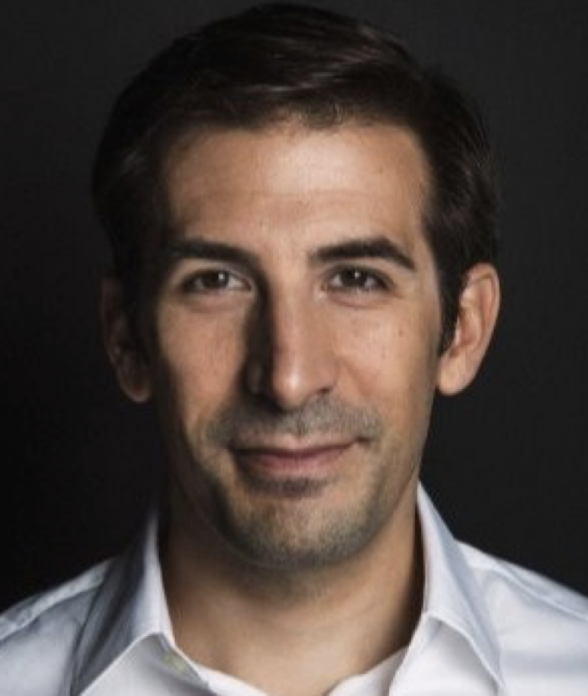 Dave is the Chief Financial Officer at QuintoAndar. QuintoAndar is a Brazilian marketplace that was created to simplify the lives of those looking for a new home. QuintoAndar is backed by Kaszek, QED, General Atlantic, SoftBank, and Dragoneer. At QuintoAndar, Dave has helped the company raise over $200M and acquire two companies.  Prior to joining QuintoAndar, Dave spent time as an Executive in Residence at Accel Partners where he was involved with supporting the operations of the firm’s venture portfolio. In addition, Dave spent 6 years as the CFO of Lightspeed POS (NYSE: LSPD), the leading cloud-based point-of-sale solution for SMBs in retail and restaurant, serving over 50,000 merchants globally that collectively process over $15 billion in transactions annually.    During his tenure at Lightspeed, he helped raise over $200M in venture funding as well as source, negotiate, and diligence five acquisitions. In addition, he helped scale the business from 53 employees in two offices to nearly 650 employees in eight offices around the world.  Dave received a BBA from the University of Michigan and an MBA from Stanford Graduate School of Business. 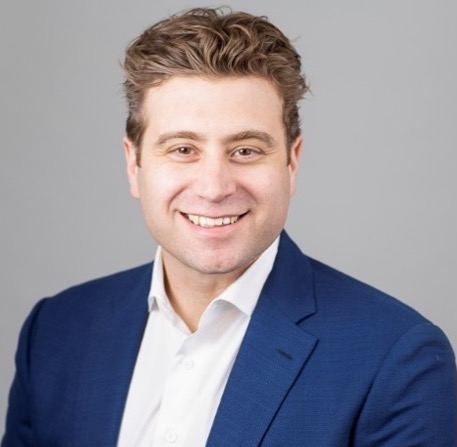